HFCA endevours to create amazing experiences for the kids in the program, and has managed to forge relationships with three of the biggest football clubs in the world, through a combination of hard work, persistence and luck! 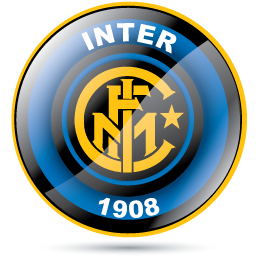 In November 2008, Inter Milan Football Club came to Cambodia to work with some of the poorest boys and girls in Cambodia for one week via their Inter Campus program. HFCA were honoured to host the two Inter Milan coaches Gabriele Raspelli and Fabrizio Piccareta. It was amazing to see how much fun the players were having as these world class coaches worked their magic day after day. HFCA were very proud to be the first organisation to bring such a high profile club to Cambodia and our daily press conferences were packed with Cambodian and international media such as the BBC

In September 2010 HFCA players had an opportunity to have a special coaching session with the long serving coach Manchester United Coach Louis Garvey. Louis was attending the 2010 Homeless World Cup in Brazil as part of his role with Manchester United Foundation. He gave a special exclusive coaching session for the six Cambodian players at a training facility near the world famous Copacabana beach in Rio and they had an amazing time. 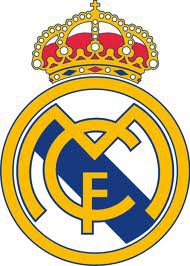 Opportunities to work with Real Madrid only come once in a lifetime so when HFCA were asked if they would like to work with coaches from the the ten time Champions League winners we went for it. In October 2012 seventy players linked to our program attended a Real Madrid coaching clinic and four of our coaches, all of whom were ex Homeless World Cup players had special training on how to coach the next generation of players. It was a magical experience for all involved. 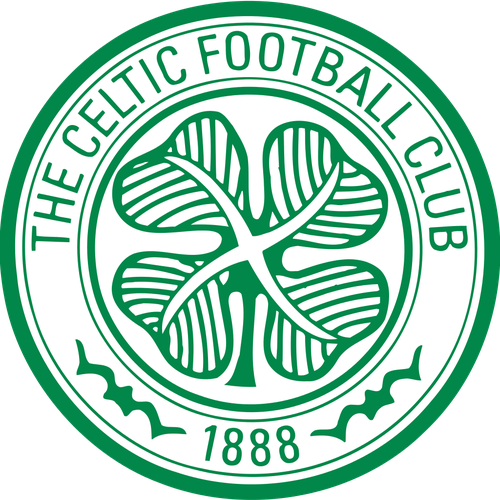 Celtic Football Club in the 50th year anniversary of their Champion League final victory over Inter Milan in 1967 made their first ever visit to Cambodia.

Seven lucky players from HFCA program attended this special football event run by Celtic Football Club. Over two days our lucky young boys had an amazing opportunity to learn from some of the best coaches in Scotland and also play football at the iconic Olympic Stadium in Phnom Penh.