Finding them in a city of 8 million people is not easy so it was only on the last day that we had any Cambodian supporters and we struck gold as we met two of the nicest men, Cambodian or otherwise, that I had the pleasure of meeting...anytime...anywhere, any country, time or place: Restauranteur Veng and businessman Boun Long have lived in Paris since the 1970's and they treated the players and staff like long lost family. Veng generously treated the Cambodian Team to a beautiful meal his very own La Moussoun restaurant which is a mere 5 or 6 blocks from the Eiffel Tower. In between courses of great Khmer food we listened to Boun's tales of life as a Cambodian in France and was impressed with how humble he and Veng were despite the fact that both of them had done very well in their adopted home of France.

Boun and Veng - Thank you very much for your generousity and we hope to see you one day again in Paris. 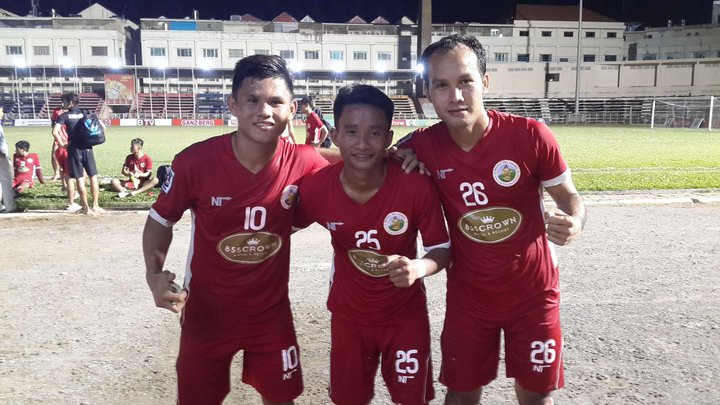 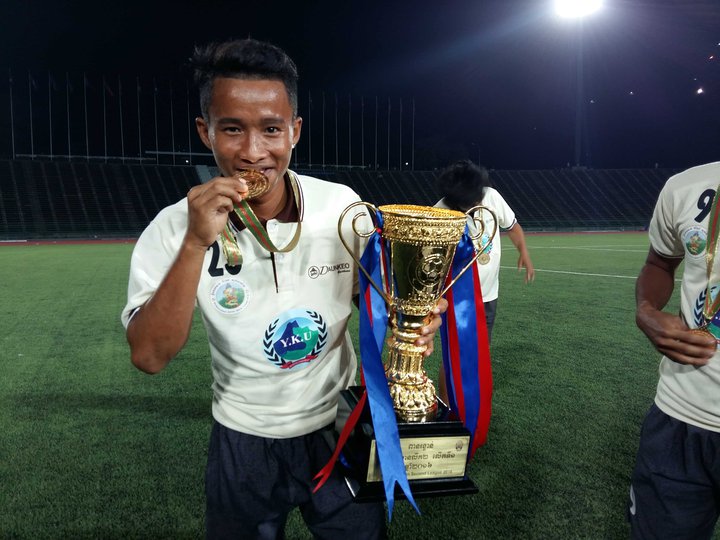 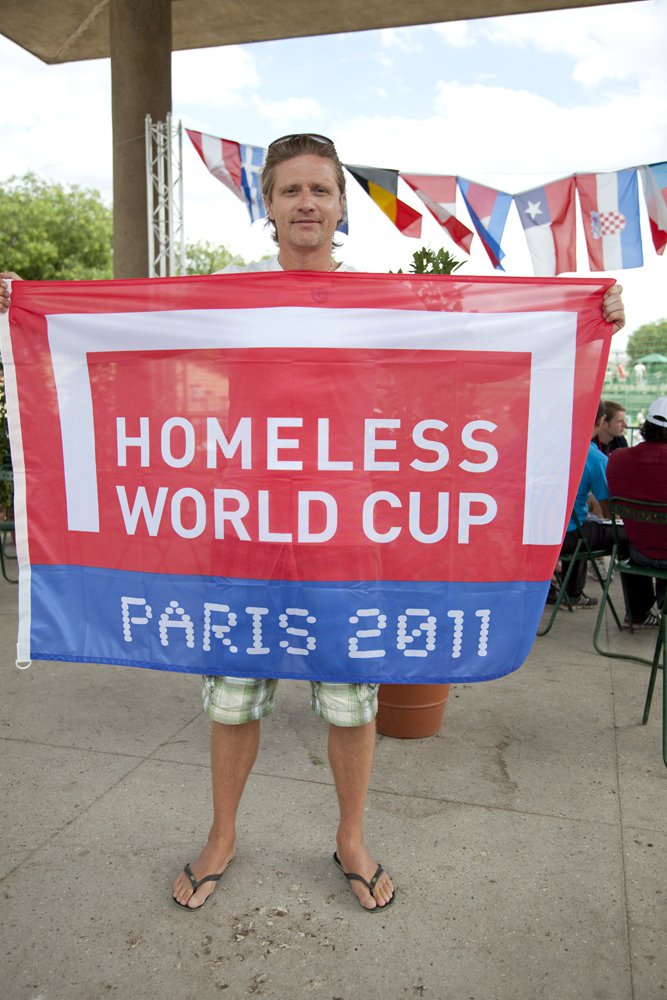 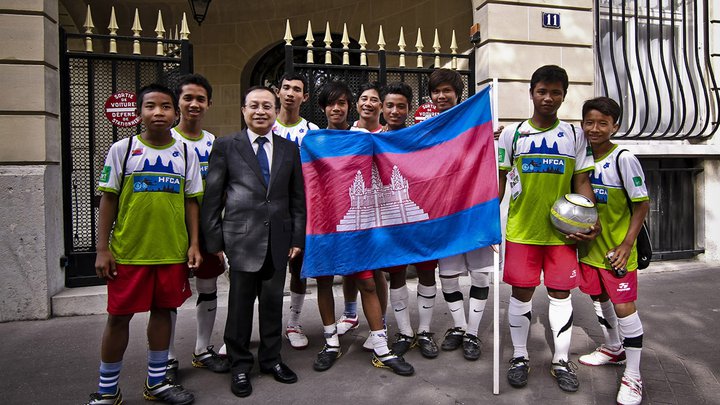 After another hard day on the football pitches of the Homeless World Cup we were heading to the Eiffel Tower and our guide Aiden suggested we try to find the Cambodian embassy. 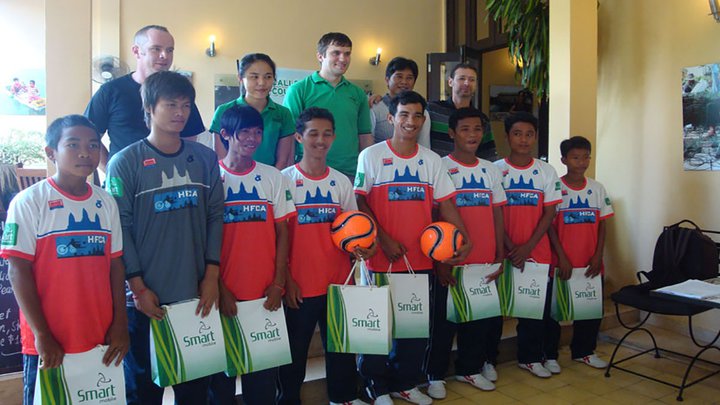 The Cambodian Team is on their way to Paris for the 9th Homeless World Cup. 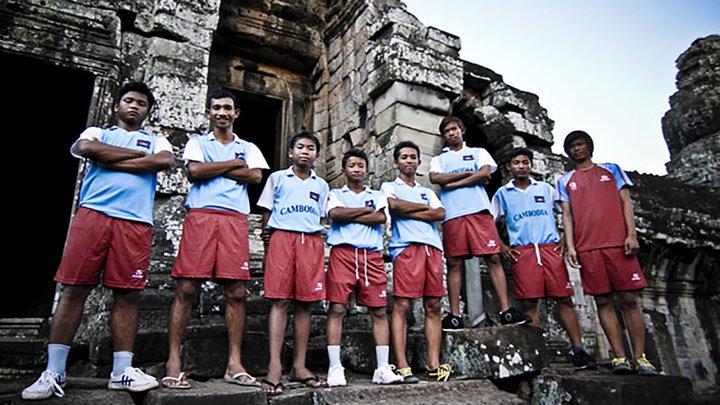 Eight young Cambodian men are going on the trip of a lifetime to the 9th annual Homeless World Cup. 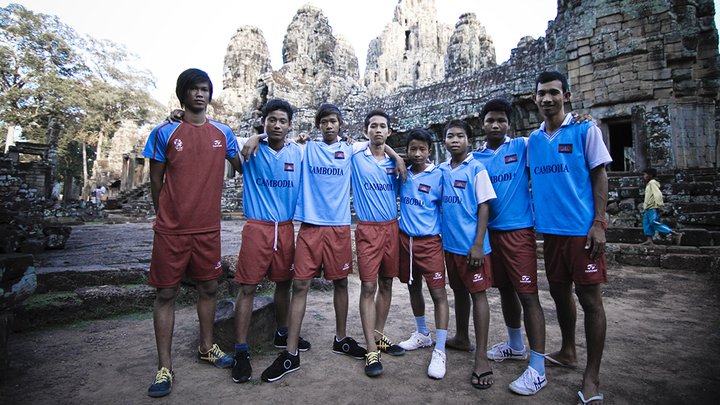 During our trip to the Seam Reap Coach Jimmy Campbell selected 8 players who all going well on the fundraising front go to the 9th Homeless World Cup in Paris. 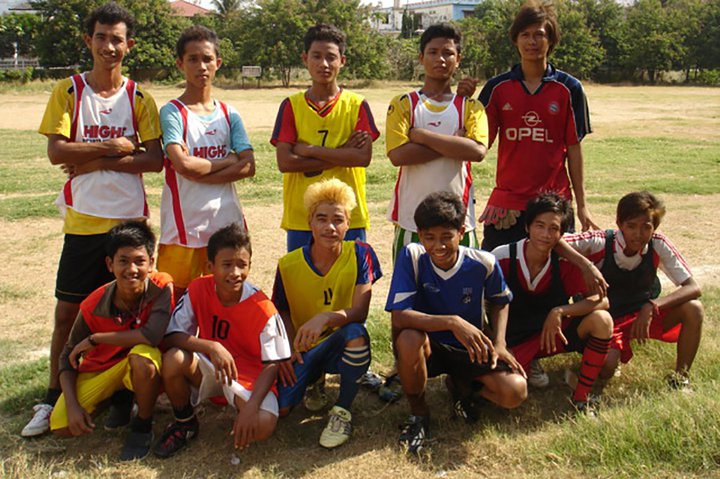 On Sunday the 17th of April HFCA had trials for all eligible players. 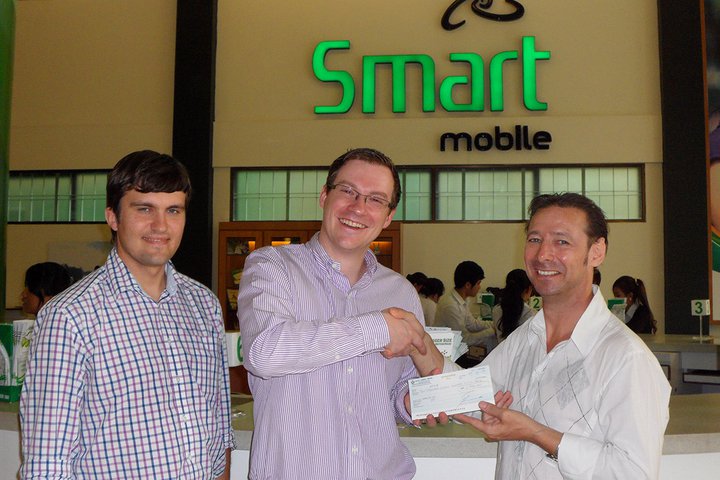 HFCA are delighted to announce that Smart Mobile have taken our Bronze sponsorship package for the Cambodian Team going to Paris in August for the Homeless World Cup. 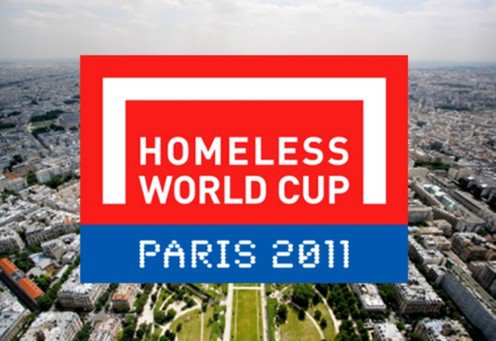