Its been a rollercoaster of a ride and several times it looked like we would have to close down but through the hard work of our staff in Cambodia and volunteers in Australia and around the world we have reached the milestone of nine years!!

In that time we have formed five official partnerships with other charities in Cambodia, been to seven Homeless World Cups in Melbourne (2008), Milan (2009), Rio De Janerio (2010), Paris (2011), Mexico City (2012), Poland (2013) and Chile (2014) and hosted the world famous Inter Milan in November 2008. We have also worked with ten times Champions League winners Real Madrid in 2012. For a small organisation we punch well above our weight.

Thanks to everyone who have helped us give some of the poorest youth in Cambodia the opportunity to turn their dreams into reality.

Melbourne's contribution to the success and life changing work of HFCA is massive and on so many levels its Melbournian passion and commitment to social justice that has been the driving force of HFCA's work. 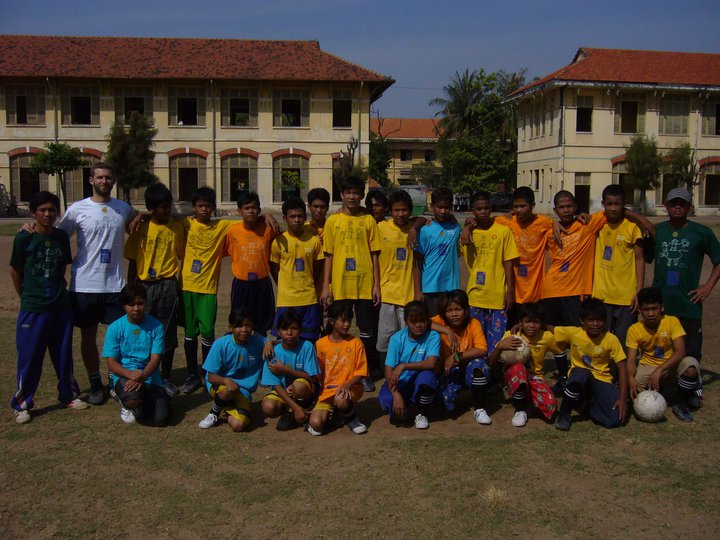 HFCA is delighted to celebrate our tenth year this November. 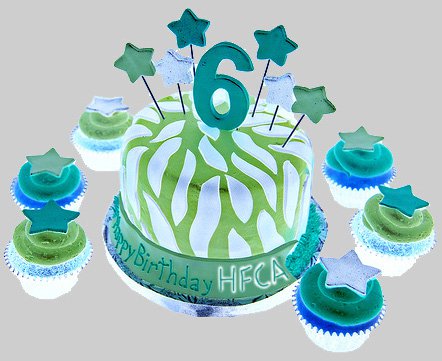 HFCA was formed six years ago in November 2005.