Having first discussed the possibility of doing so with our Siem Reap partner Build your Future Today in early 2015 we knew a lot of work was required to get it up and running. Two years later we finally managed to turn our plan into reality. We needed to find the right venue, resources and most importantly staff. Late last year we decided to offer HFCA program graduate Kimhong Thong the opportunity to be HFCA Siem Reap program manager and we are delighted with his efforts to date.

Kimhong first joined HFCA as a player in 2014 and is a remarkable young man who has overcome very difficult life circumstances to represent Cambodia at the HWC (Homeless World Cup) in Amsterdam in 2015. Our other two coaching staff members are also from the HFCA program and from Siem Reap. Sovatha Long represented Cambodia at the 2017 HWC in Norway and Sophearith Long played for Cambodia in Scotland in 2016. All three staff come from our much valued partner Build your Future Today.

Siem Reap province is located in northwest Cambodia. It is the major tourist hub in Cambodia, as it is the closest city to the world famous temples of Angkor (the Angkor temple complex is north of the city). The provincial capital is also called Siem Reap and is located in the South of the province on the shores of the Tonle Sap Lake, the greatest sweet water reserve in the whole of Southeast Asia. The name of the city literally means Siamese defeated, referring to the victory of the Khmer Empire over the army of the Thai kingdom in the 17th century.

So far the players from BFT have attending the training in Phnom Pen to learn a lot more skill on football and on the other hand through the partnership with Happy Football Cambodia Australia we had just established training program in Siem Reap, there are 40 children and young adults participating the football training every Sunday by our couch Kimhong Thong who had been to over for football matched in Amsterdam and the training in Phnom Penh. Everyone here are very happy and excited to involved and learn the skill. 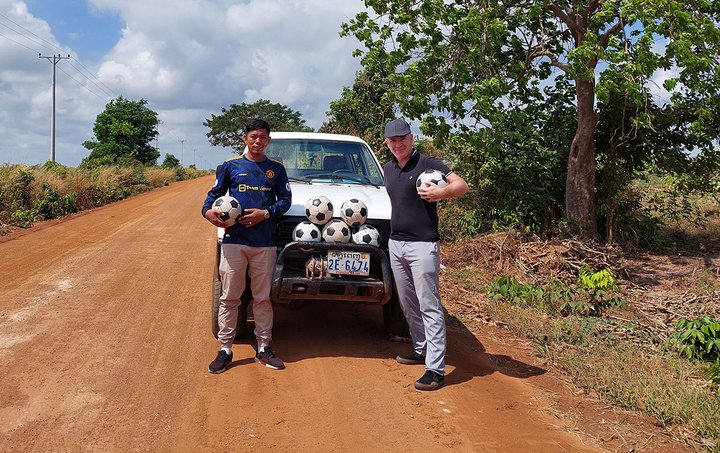 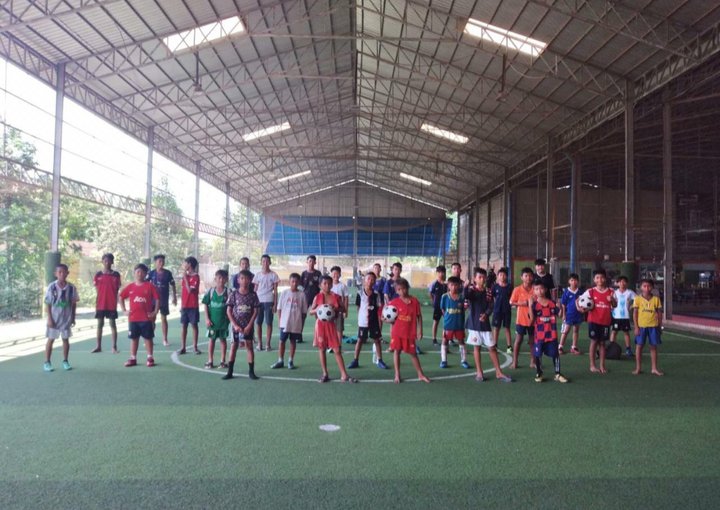 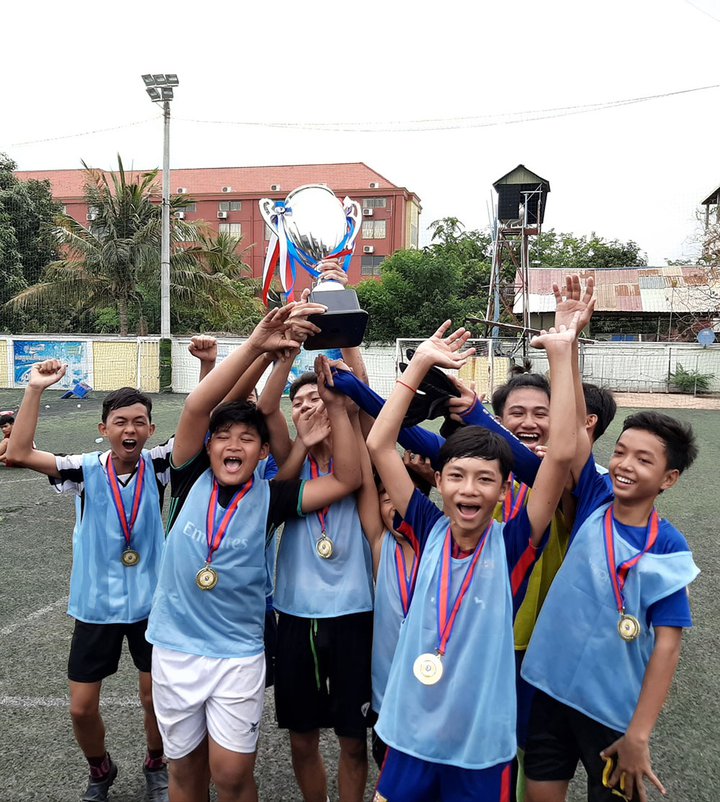 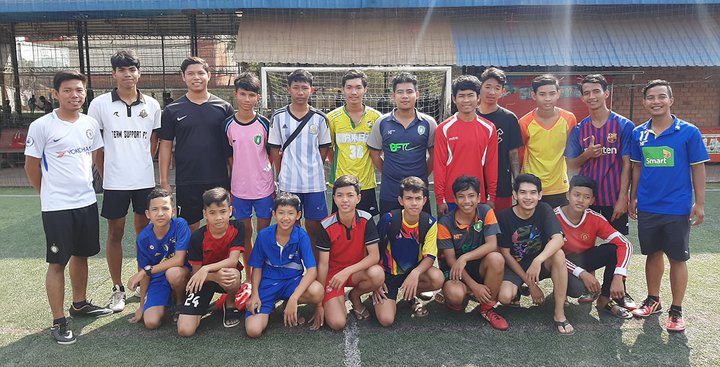 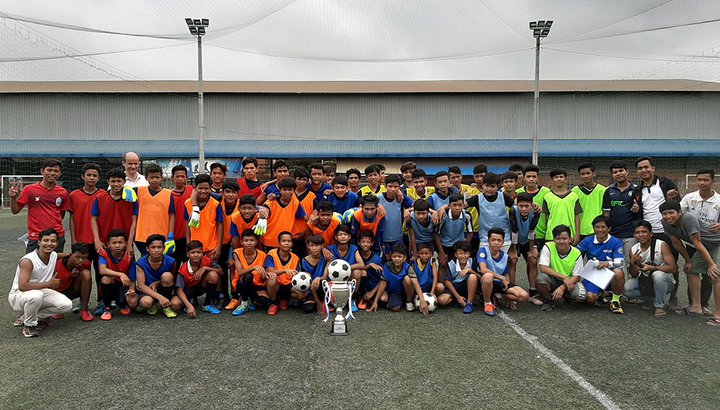 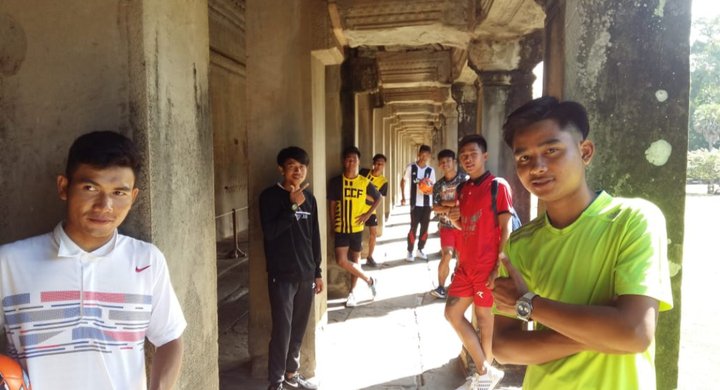