Achol Lueth aged 14 and her brother Arop Lueth aged 13 attended the Melbourne Heart game against the A League champions Sydney United and it was great experience for them to be the official mascots at the game. Achol and Arop are from Sudan and live in the Fitzroy public housing estate. Thanks to Victorian Police officer Chris McGeachan for taking them to the game and Melbourne Heart FC for giving Achol and Arop this opportunity. 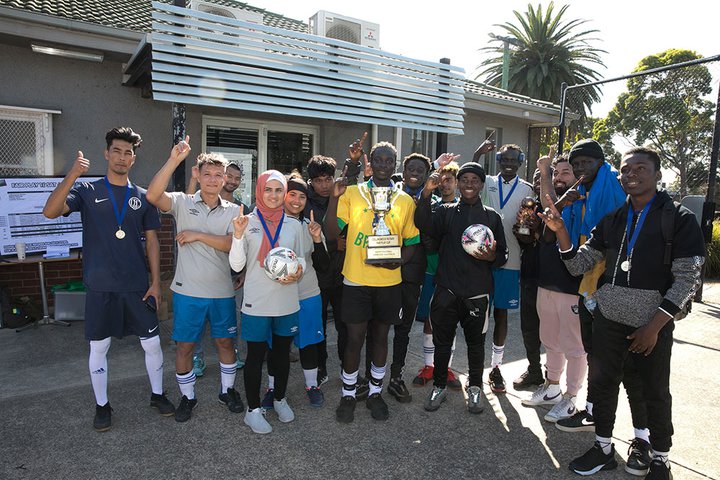 The Collingwood Rotary Fair Play community football tournament was launched in March 2007 and HFCA were delighted to organise the 18th version in Clifton Hill, Melbourne. 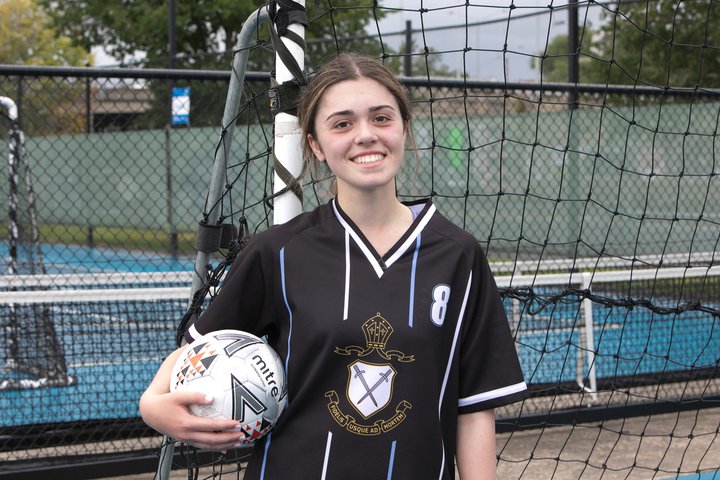 When 18 year old star Zoe Konstantopoulos from Melbourne played her first match at the recent HFCA fundraiser Collingwood Rotary Fair Play 17 it was obvious to all in attendance she was a natural talent at the game. 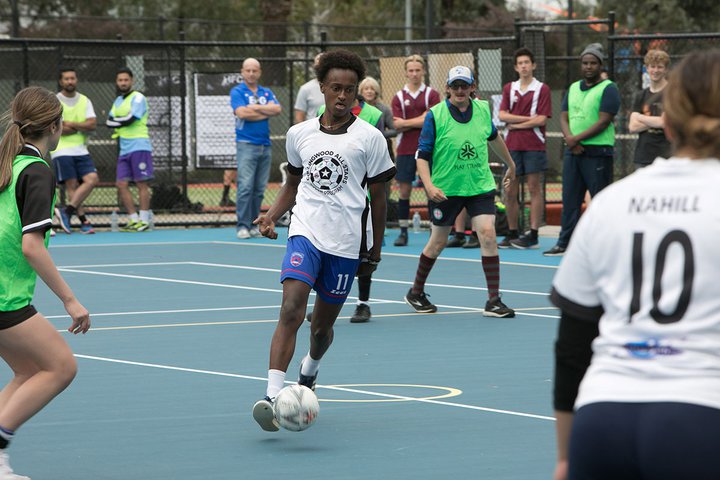 Fair Play was first launched in March 2007 and to have reached 17 tournaments is something everyone at HFCA is proud of. 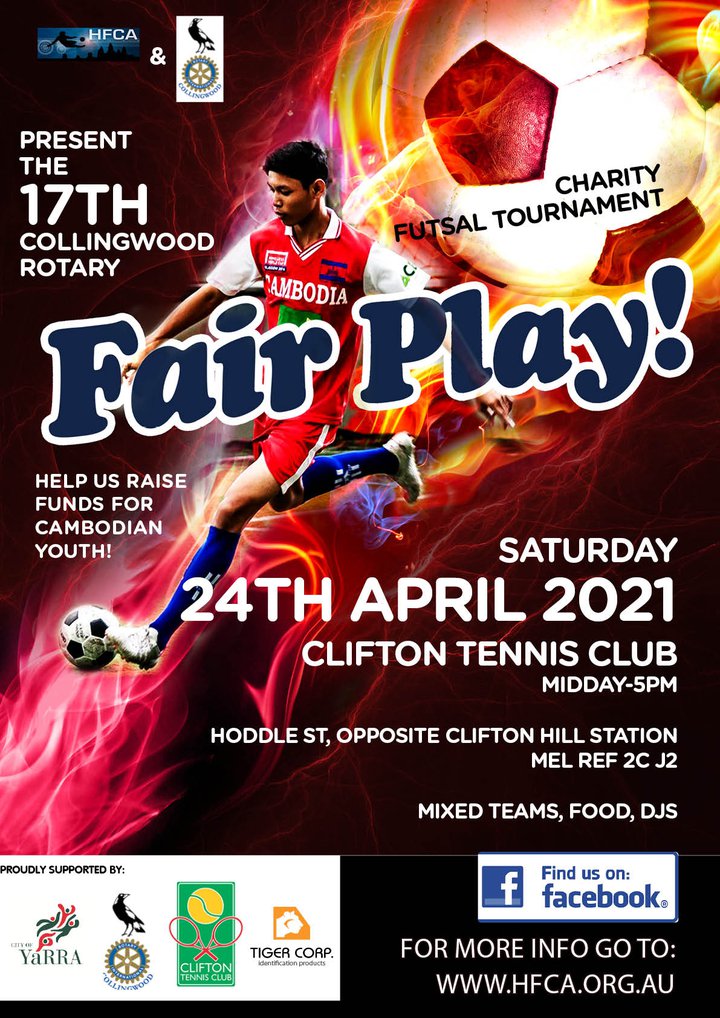 HFCA are delighted to announce our annual fundraiser the Collingwood Rotary Fair Play community football tournament will be taking place in April. This is great news for all our supporters in Melbourne. 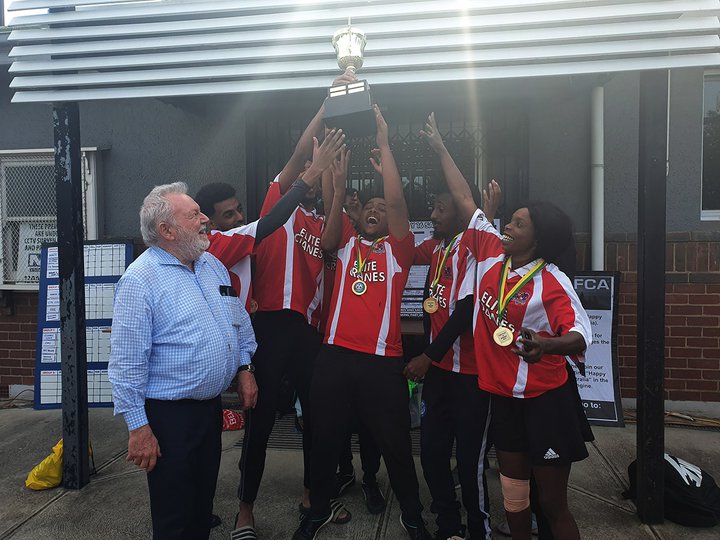 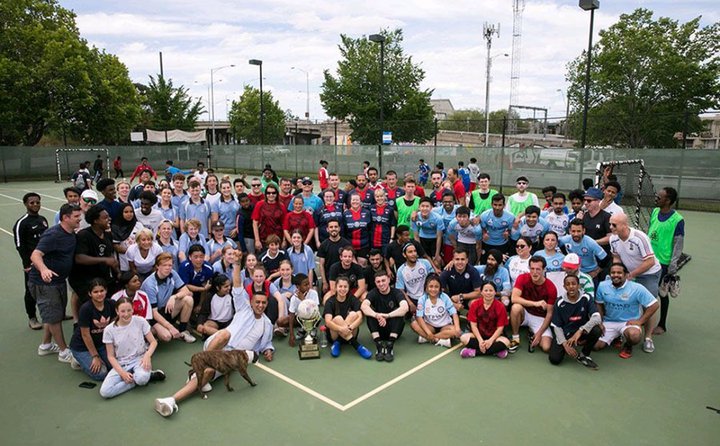 A wonderful day of fundraising took place in Clifton Hill as teams battled for the Fair Play trophy once again. 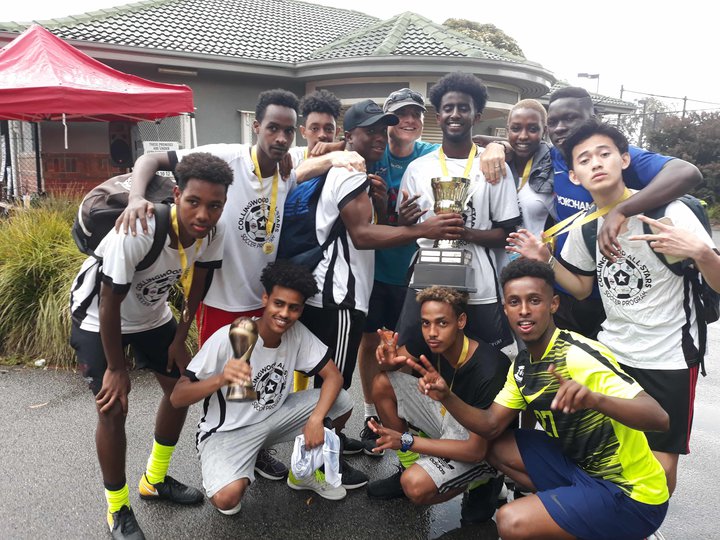 A day which began with hot sun and ended in torrential rain (luckily just after the final had finished) saw the Collingwood Allstars take out the Fair Play Trophy in a day dominated by the teams from the local estates soccer programs.

Fair Play returned to its spiritual home in Clifton Hill in Melbourne. 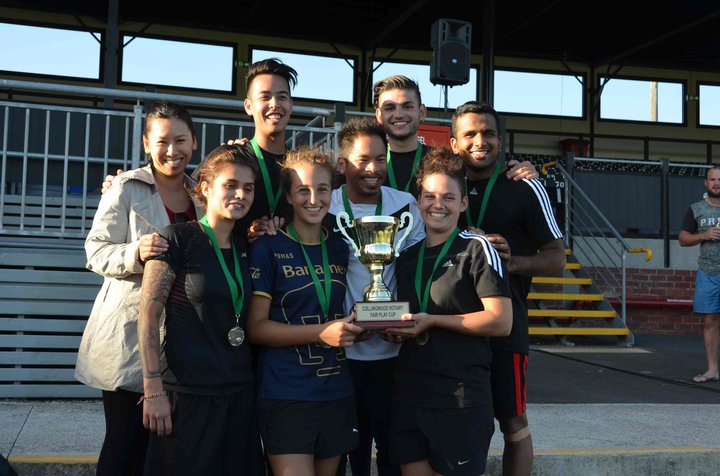 The 12th Fair Play was a huge success!

It was the perfect send off to the Fair Play event, with glorious weather, fantastic games and the most funds ever raised! 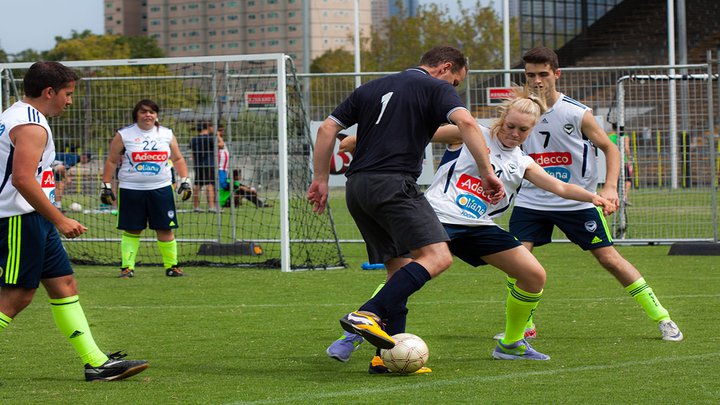 As always a fantastic day... Fair Play 11 saw 16 teams do battle for the Fair Play Trophy with Vic Police being crowned champions once again! 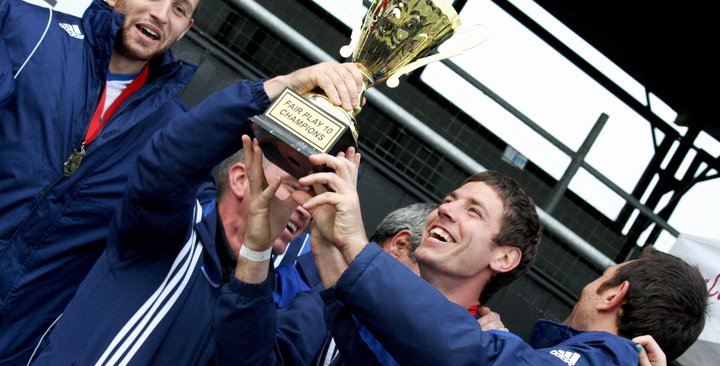 The biggest Fair Play event yet, proved to be a fitting way for us to celebrate our 10th anniversary!! 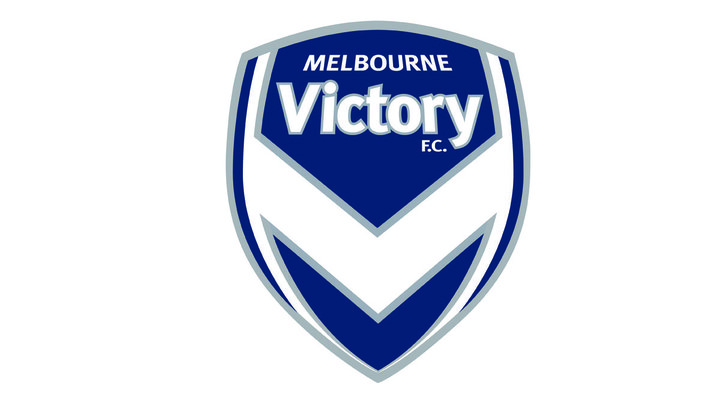 We are very proud to announce that Melbourne Victory FC are now an official partner of Fair Play. 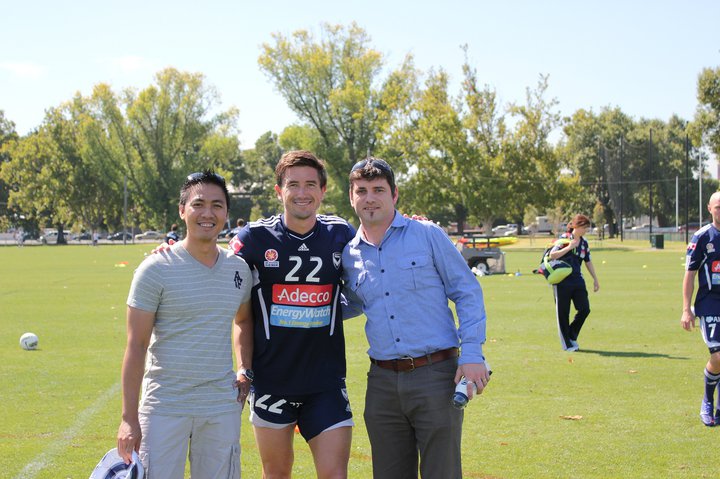 Last October Raba United won Fair Play 9 and part of their prize was a very special tour of Melbourne Victory new home ground AAMI Park, an opportunity to watch the players train and meet the players and manager after training. 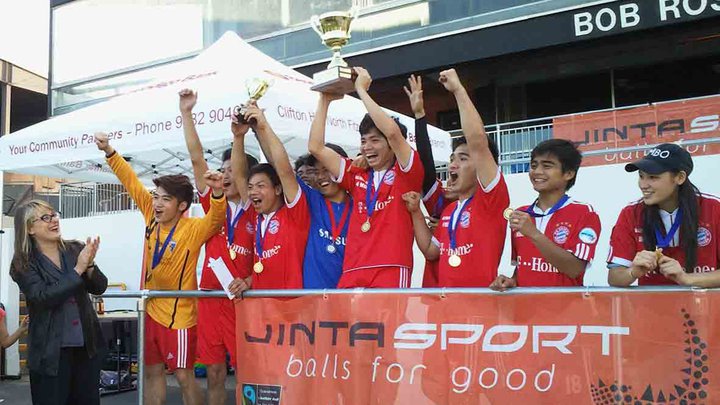 Heaps of fun had by all - players, spectators, volunteers, kids, staff... and an incredible competition won by Raba United, beating Richmond Rangers in the final!!

Gorgeous weather and a great atmosphere, rounded off with a spectacular final - quite possibly the best Fair Play yet. 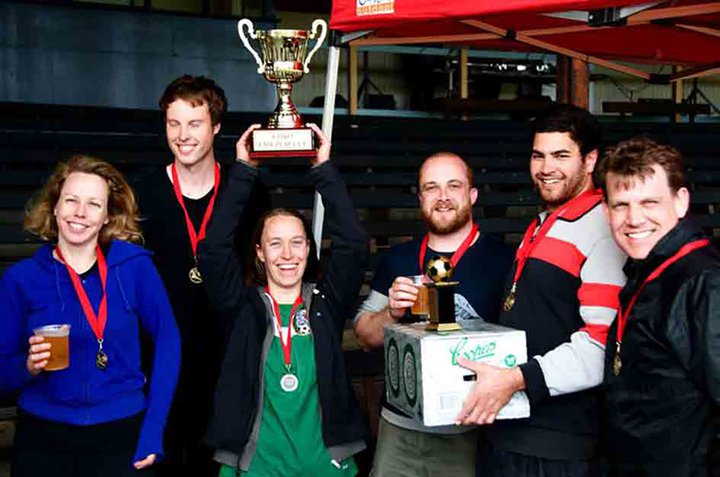 For the first time ever, the Fair Play tournament was played at the iconic Victoria Park, Abbotsford. 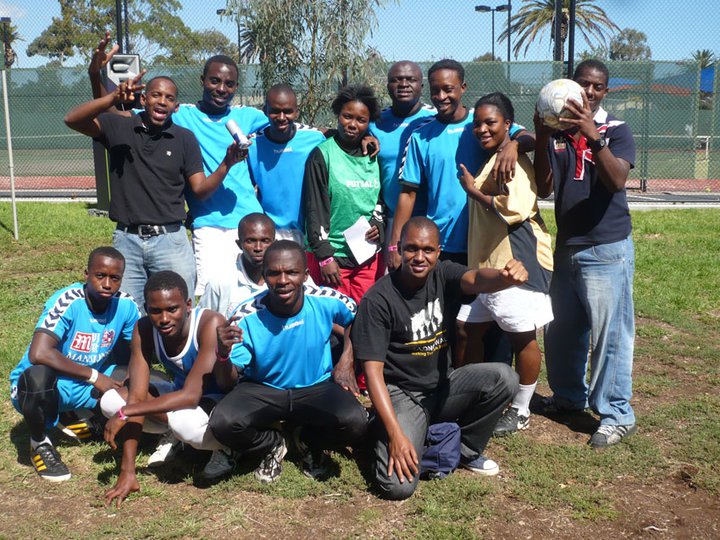 Blessed with another beautiful sunny day, Fair Play 6 was a huge success and saw the West Africa Combined team lose on penalties in the final to the Mixed Robinsons. 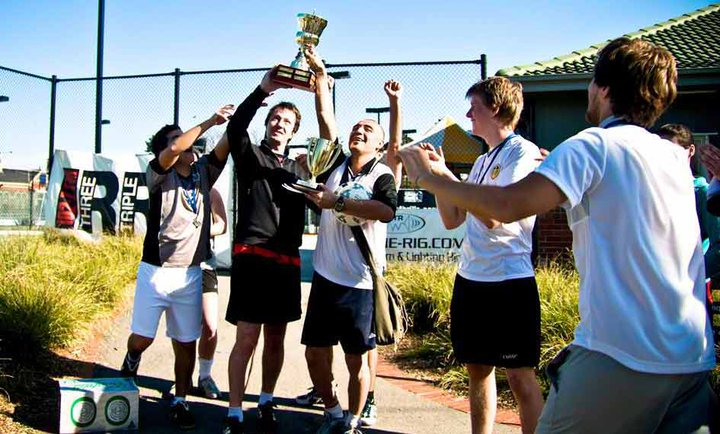 Blessed with a fantastic sunny day, Fair Play kicked off once again at Clifton Tennis Club in Clifton Hill with a mixture of teams from across the community. 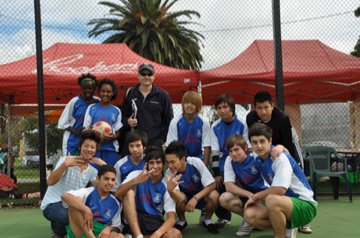 ANZAC Day was a month later than was originally planned for the 4th Fair Play competition and we were incredibly lucky with the weather, the rain holding off apart from a short spell in the quarter finals.