In the ten team league Chhlam Sakmut FC were taking part at this level for the first time. Jimmy's record whilst coach was played nine, with three wins and six defeats, finishing 8th. When interviewed he said the following "All in all it was a good experience, it was interesting for me to see how Cambodian players at this standard differ from other professional players in the world. Some dont take it very seriously and some for whatever reason do not commit themselves fully. But some other players were great to work with and I found quite a few who would listen and were willing to learn and to improve."

Everyone at HFCA is proud of Jimmy's efforts to keep the Chhlam Sakmut team in the Cambodian premier league. 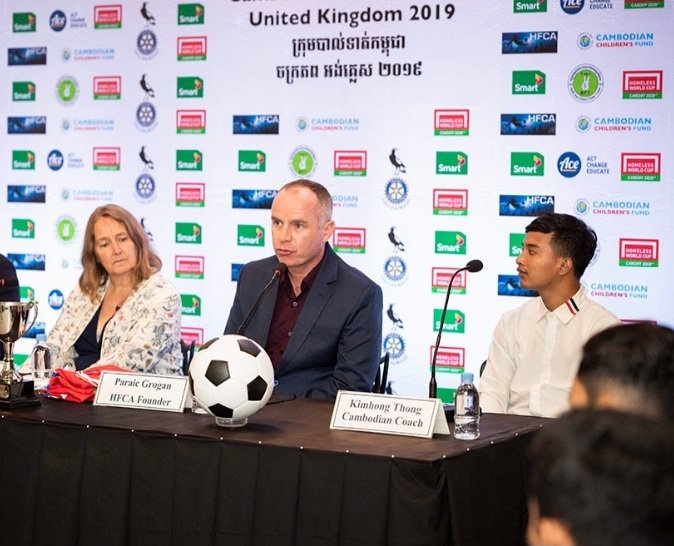 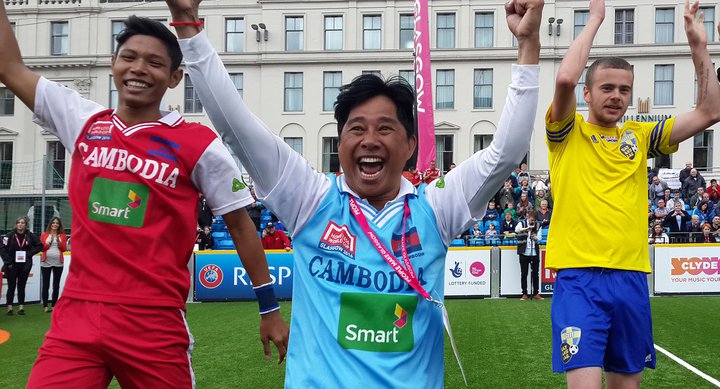 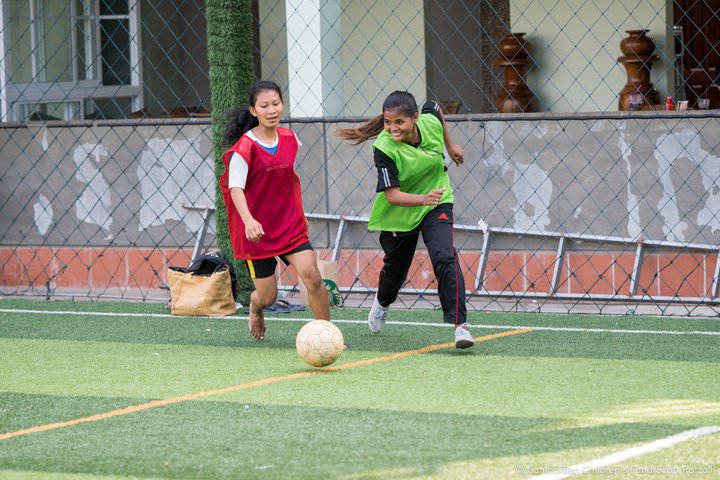 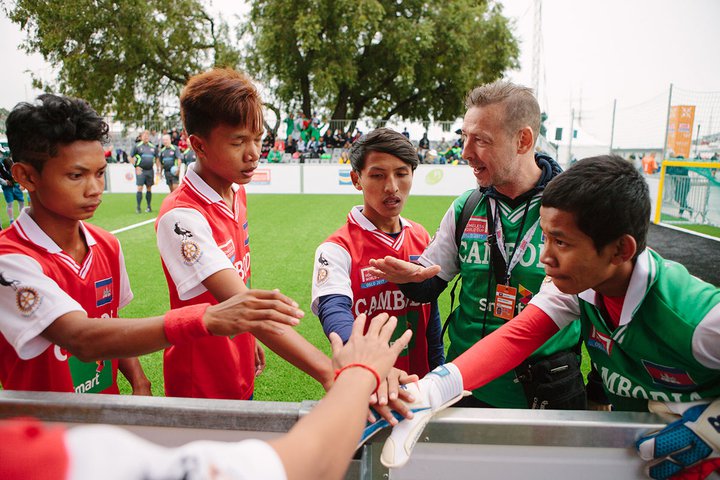 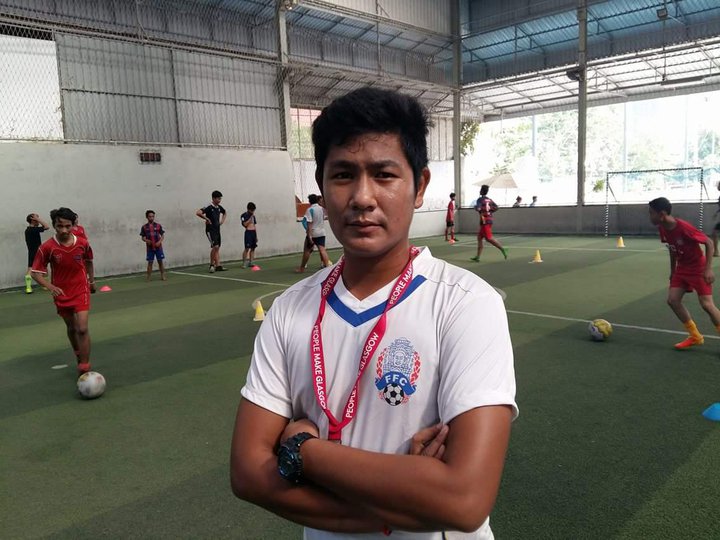 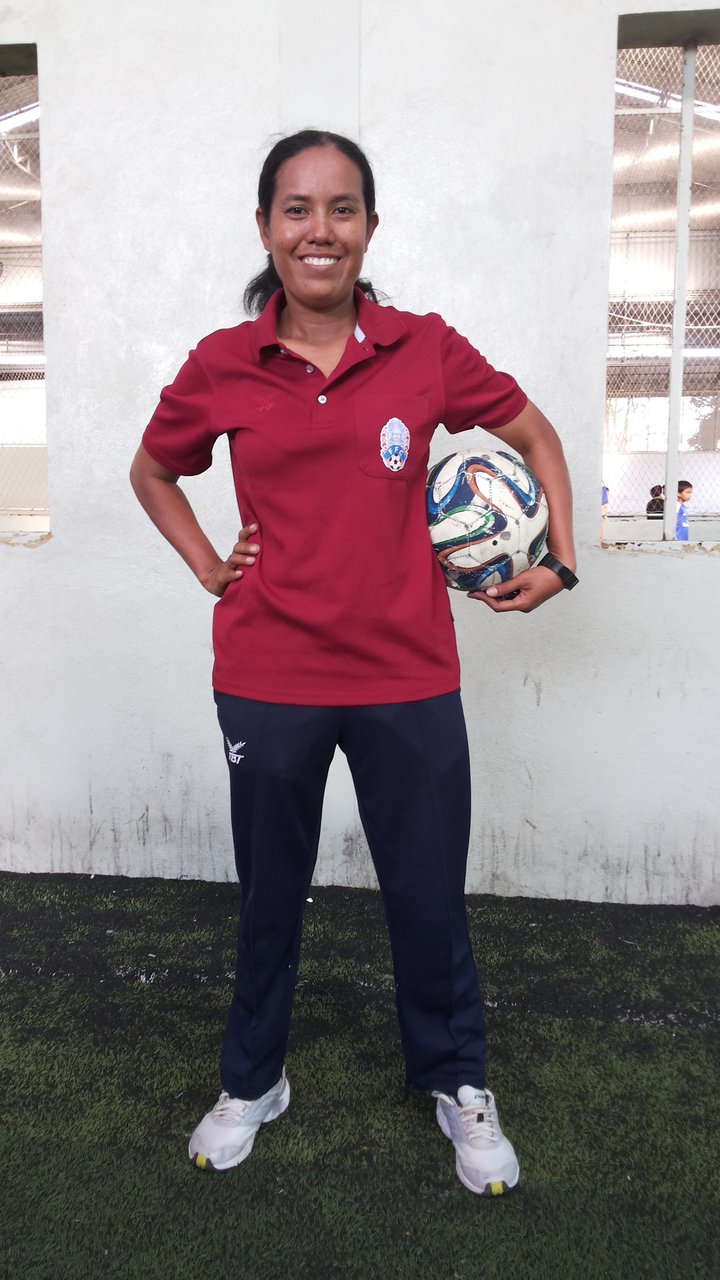 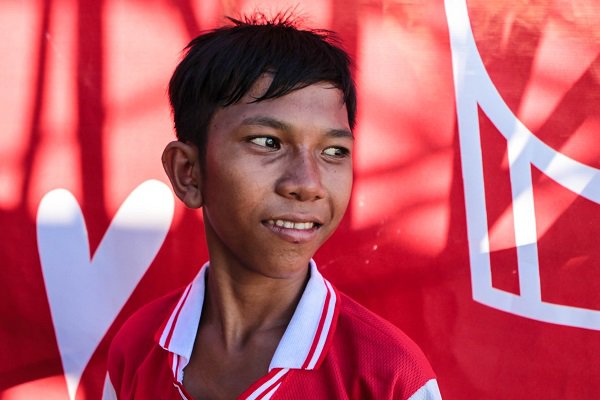 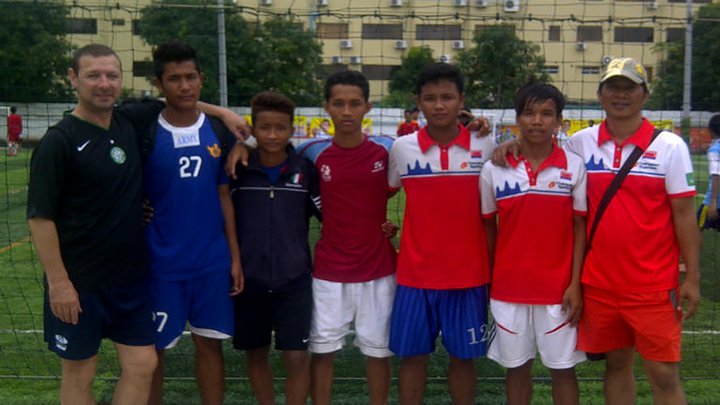