Mrs Letitiza Moratti, Mayor of Milan, announced as an ambassador Milan, Monday 27 July 2009. At a press conference today hosted at la sala dell’Orologio di Palazzo Marino the City of Milan, Ministry of Defence and Red Cross Italy anounced their collaboration to support the Milan 2009 Homeless World Cup, the international football tournament changing the lives of homeless people around the world. This takes place from 6-13 September 2009 at the Areana Civica, Sempione Park.

Letizia Moratti, Mayor of Milano, said: "We are thrilled that this September Milano is able to host the Homeless World Cup, in which 480 homeless people from 48 different countries worldwide will participate, an event that is not only a sports event, but which represents a stage in their journey of social reintegration which has so far yielded extraordinary results."Minister of Defence, Ignazio La Russa, said: "I want to second what Mayor Moratti said - declared minister La Russa - in giving a hand to an initiative which unites athletic activity with a more serious commitment, tied to the recovery of those who find themselves homeless. I want to praise the generals present here for having demonstrated once again that the Armed Forces are second to none, not only in defending peace and liberty, but also in supporting events such as this."

Mel Young, President, Homeless World Cup, said: “It is wonderful to be here in Milan in this beautiful City. Thank you Milan, for your bid to host and make the 7th Homeless World Cup a phenomenal success. There are one billion people homeless in our world today. This is not sustainable and it is incumbent on all of us to do something. If we all do one thing, however small, we can create great change. The coming together of the City of Milan, Ministry of Defence and Red Cross demonstrates this very change in action. Thank you. We would love to invite Milan to really get behind this global football tournament changing the world. To the people of the city come and watch, come and volunteer. We’d like to invite partners and sponsors, football clubs and players media to get behind the Milan 2009 Homeless World Cup and show the world Milan’s contribution to the power of football to change lives."

The 48 nations will represent all five continents of the globe

The 48 nations will represent all five continents of the globe, including Argentina to Brazil, England to Germany, Australia to Cambodia, Hong Kong to India, Ghana to Malawi. Italy, two times Homeless World Cup champions will be aiming to regain their championship glory in front of their home crowd.

There are one billion homeless people in the world, including 50,000 homeless people in Italy. Over 70% of players at the Homeless World cup experience a significant life change; coming off drugs and alcohol, moving into homes, jobs, education, training, repairing relationships, becoming coaches or players with semi-pro teams and social entrepreneurs. Since 2003 the Homeless World Cup has engaged over 100,000 players and has triggered football programmes in over 70 nations. 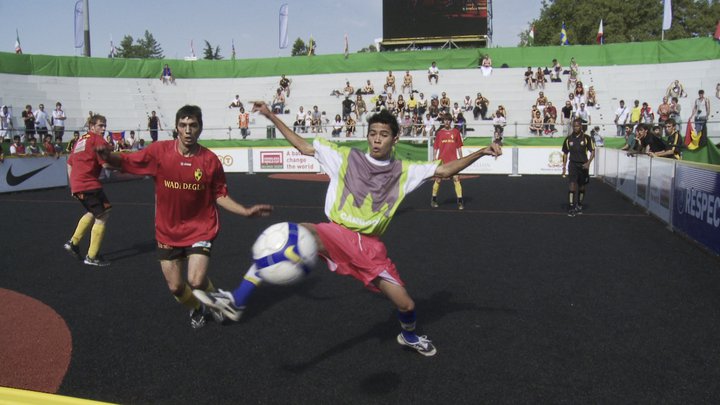 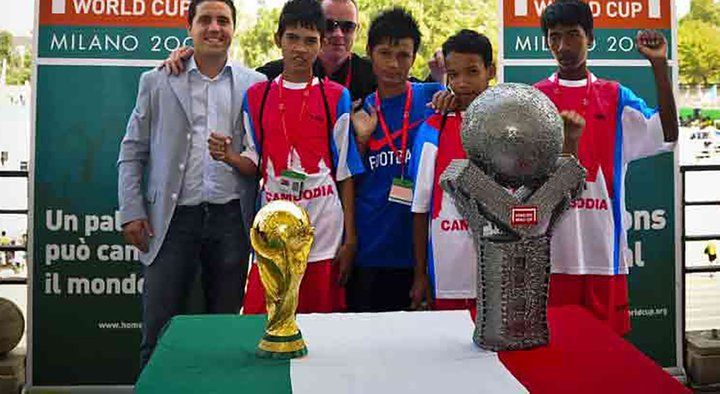 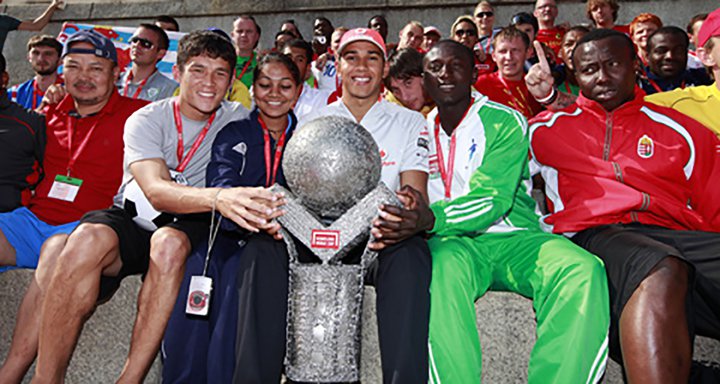 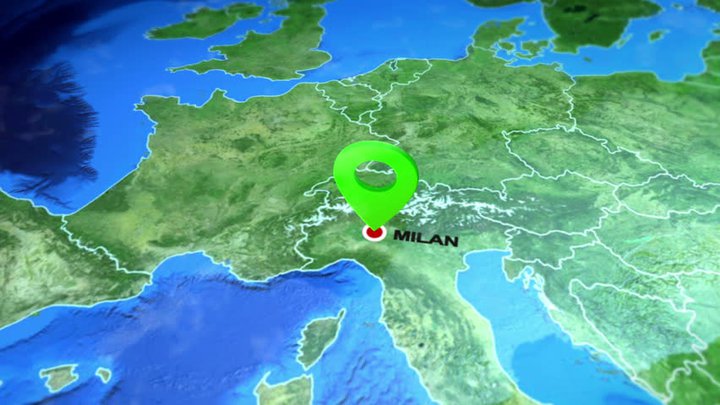 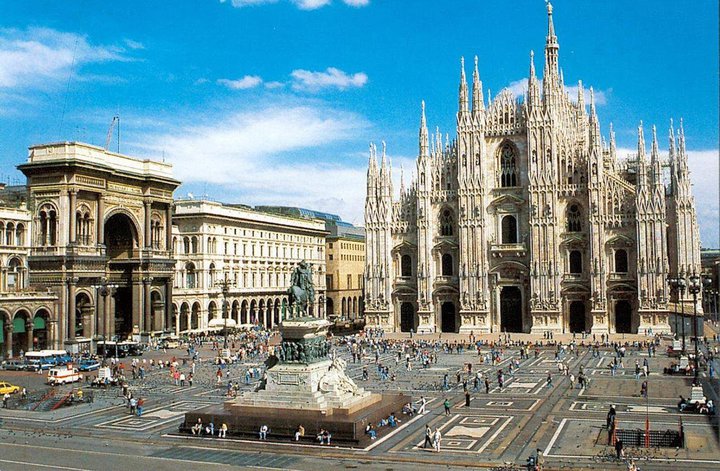