His mother’s decision to move them to Phnom Penh to seek work would eventually lead down a very different path. It’s a journey that will take him to Mexico in November as a member of the Cambodia Homeless World Cup squad. Phanna joined HFCA via our partner CCF (Cambodian Children's Fund).

At the age of six, Phanna joined CCF’s program along with one of his four sisters after his mother, who had a food stall, moved to Thailand for better job prospects. Their father has since passed away.

Phanna’s sister is now studying at university. For Phanna, sport would be his salvation. Football in particular. Finding a talent for and a love of the game through HFCA, has opened up a whole new world of possibilities.

“Football has given me so much,” he says. “I have made friends and become much healthier and strong. I would like the opportunity to be a professional footballer in the future.”

For now, all his thoughts are concentrated on the forthcoming Homeless World Cup, which kicks off in Mexico City on November 13. Pulling on the Cambodian jersey will be, says Phanna, the proudest moment of his life so far. His dad, no doubt, would have been very proud of him too. 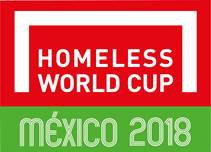 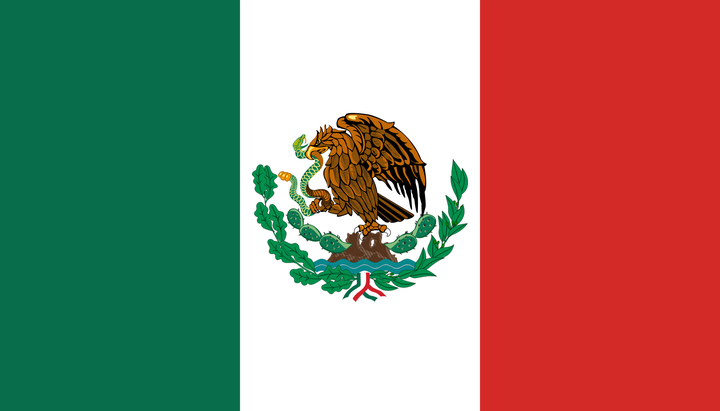