Real Madrid are the most successful club in the world winning a record 32 La Liga titles, 18 Copas del Rey and 9 Supercopas de España.

Internationally it has won a record nine European Cup/UEFA Champions League titles and a joint record three Intercontinental Cups, as well as two UEFA Cups, and one UEFA Super Cup. The names of the greats that have worn the famous white jersey include Puskas, Ronaldo, Kaka, Beckham, Zidane, Ronaldo, De Stefano and Raul and so many more.

When Real Madrid come knocking on your door not many say no and HFCA were delighted to be given the opportunity to work with one of the greatest clubs in the world. We linked 70 youth from our partner Center for Children's Happiness for a once in a lifetime training session on the 2nd of November. More importantly on the 1st of November seven of our coaching staff all of whom are ex Homeless World Cup players attended a coaches coaching session where the Real Madrid staff passed on their skills to our coaches.

They say from little seeds grow big trees so watch out José Mourinho! 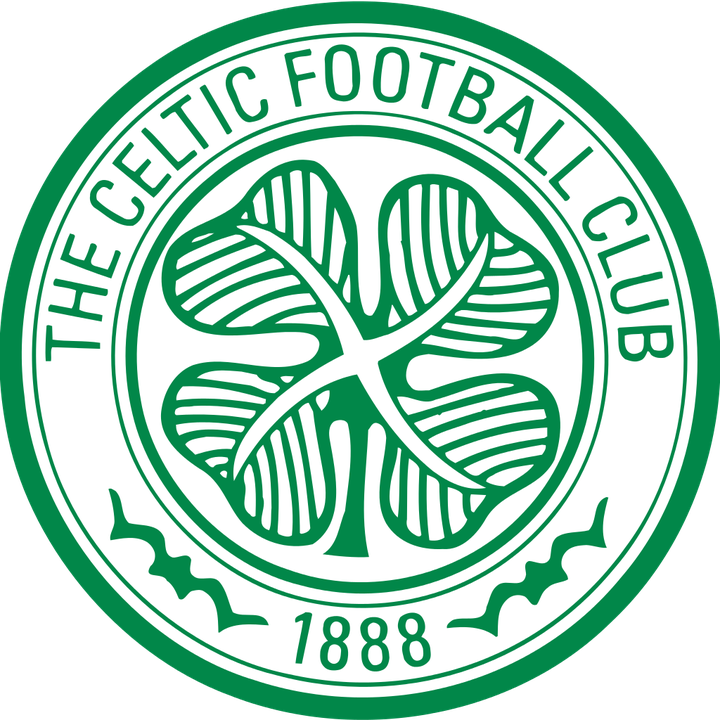 In 2008 Fabrizio spent a week coaching HFCA boys and girls as part of the HFCA Inter Milan Campus. 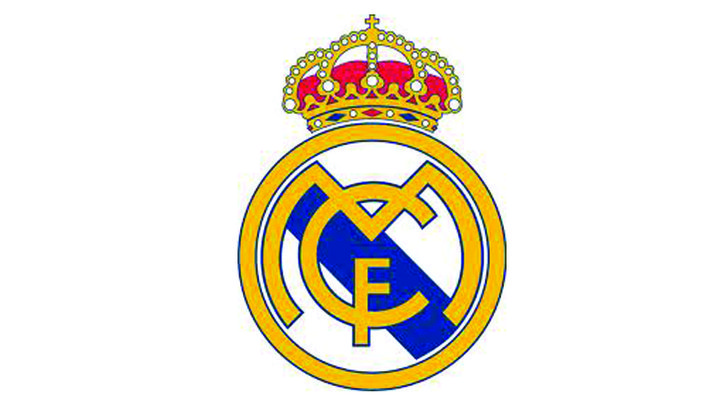 HFCA are delighted to announce that one of our of our five partners, Centre for Children's Happiness will receive an exclusive coaching sessions from official Real Madrid coaches who are in Phnom Penh for a two day coaching clinics.

In a historic first for the world game, Cambodian footballers had an exclusive coaching session with a Manchester United coach. 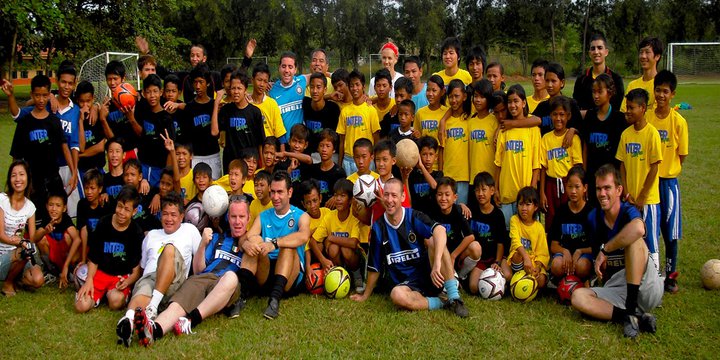 It was years in the planning and in 2008, Italian footballing giants Inter Milan sent a delegation of coaches to Cambodia for a historic visit.