These 48 youth (24 players per squad for each tournament) who are all from our NGO partners will no longer have the opportunity to play in the KMH Champions League for men and KMH Cup for boys as the KMH Football Foundation have made the decision to permanently close these league competitions.

NOTIFICATION ON END OF KHM FOOTBALL TOURNAMENTS
KHM Football Foundation is honored to inform leaders of all football teams/clubs and football lovers that:
Subject: The foundation decides to end all football tournaments of KMH, including KMH CHAMPIONS LEAGUE, KMH CUP U18 AND KMH SUPER CUP from now on;
Reason: Due to lack of resources, our KMH Foundation still continues supporting football sector by participating in various events.
With regard to the above subject and reason, leaders and players of all football teams/clubs are requested to take note of this letter, accordingly.

HFCA also competed in the 2019 and 2020 KMH Champions League senior mens seasons and HFCA ensured all our squads of 24 players each year were from our NGO partners in Phnom Penh and Siem Reap.

In 2020 the KMH Cup was the premier youth league in all of Cambodia with six Cambodian Premier League teams represented. We were honoured to have six matches in Group A against Cambodian football super powers Boeung Ket FC, Visakha FC and PKR Rieng Sey FC sending their best teams to take part. An amazing opportunity for our underprivileged youth to showcase their talent and compete against the best young players in Cambodia.

"Congratulations to Sen, Sovann and team for amazing work promoting football in Cambodia. HFCA were honoured to be part of the KMH Champions League for 2017/2018, 2019 and 2020 seasons as well as the KMH Cup in 2020. Very sad to hear these great competition are permanently closed but also HFCA understands and respects the decision of KMH Football Foundation"
Paraic Grogan, Founder HFCAHFCA is now preparing to find new league competitions for these 48 underprivledged youth and we hope to have positive news for the 2023 football seasons. 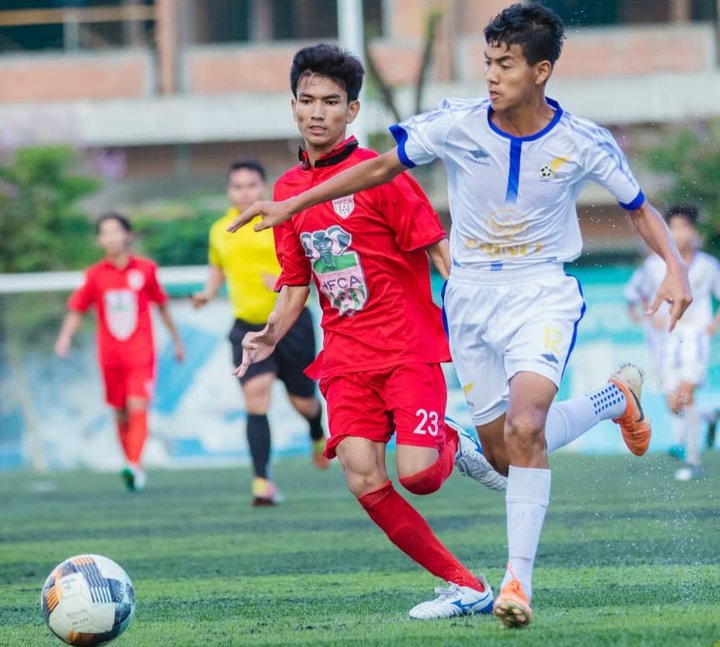 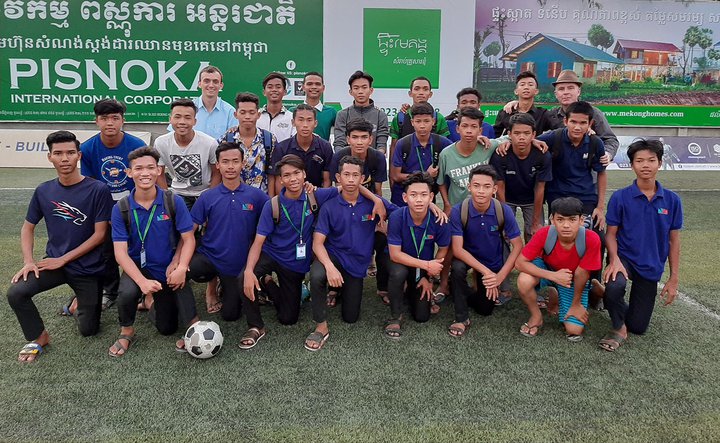 Having first entered the KMH Champions League in the 2017/2018 season HFCA were honoured to be invited for the 2020 season.

All of the players are excited about HFCA's second season in the KMH Champions League.

HFCA finished our first ever season in the Cambodian Champions League recently and it really was a great experience for all our players.

Its been a fantastic experience for our players as we compete in our first season in the KMH Champions League.

Since our first game in this top class professional league our HFCA players and staff has been learning so much.

Established in 2015, KMH Champions League bring together some of the best football teams/clubs from the major football leagues across Phnom Penh City and nationwide.