HFCA and the Cambodian teams that took part in the annual Homeless World Cup knew Ally as the Coach of the Scottish national team that attended this annual world football event and whilst his impact at the Homeless World Cup was huge, his achievements were much bigger than any one football tournament.

To us, Ally was a loving husband, father, son and brother but we know he meant a lot to so many others. We will remember the impact he had on our family with affection, inspired by the courage with which he fought his illness and the way he lived his life, and grateful that Ally spent his final days with those he loved and who loved him.

- His family said in a statement

Ally Dawson made 315 appearances for Scottish football giants Rangers FC from 1975 to 1987 winning six major trophies and he was capped five times by Scotland. In 2011 alone Dawson achieved two great honors as he was inducted into Rangers' Hall of Fame and coached Scotland to the Homeless World Cup title in 2011. Ally was an integral part of the work done by our close friends Street Soccer Scotland and they are understandably devastated at his passing.

he Street Soccer family is deeply saddened by Ally's passing. "We have all lost a father figure and a brilliant man, whose positive impact on those he supported will never be forgotten. Ally was humble, kind-hearted and gifted. There are many Street Soccer people today who have lost a great friend and mentor and somebody who changed their lives for the better, and our thoughts are with Ally's family and friends at this difficult time

Over the years working together at the Homeless World Cup I got to know Ally and felt privileged to spend time with this great football man. Considering everything he achieved as a player he was one of the humble men you could ever meet. He always had time for a chat and would give excellent advice when we talked about football or managing people. One of the nicest people I have ever met in my role with HFCA. What a sad loss for everyone that had the honor of knowing him 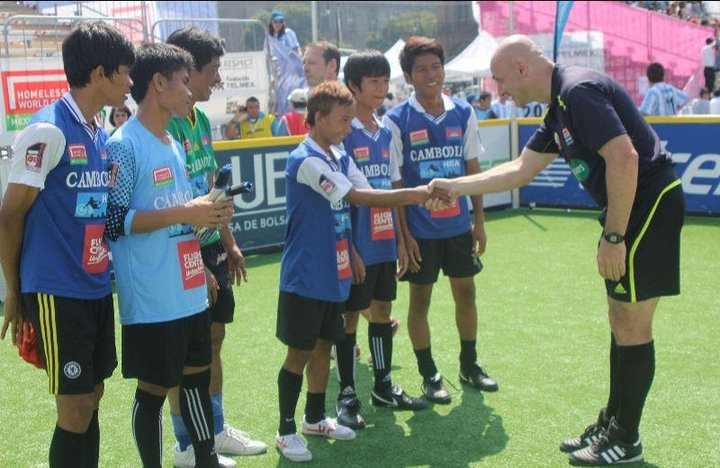 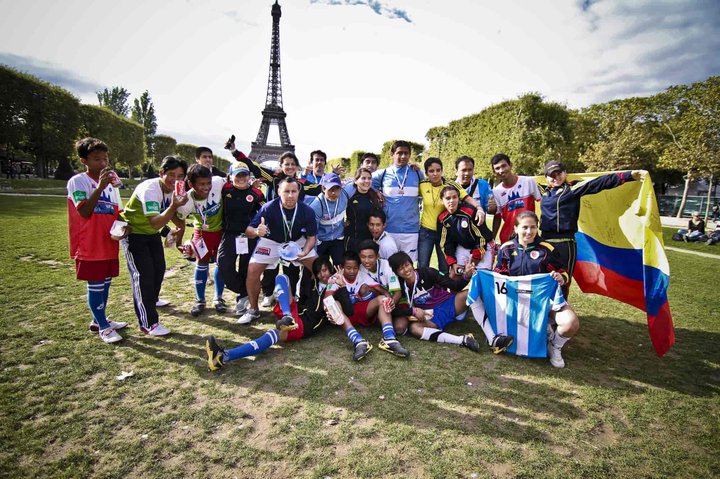 The Impact of the Homeless World Cup (Part One)