The 2016 ReUnion Cup took place early in September and everyone had a great day.

We were lucky to have some supporters from the UK come along on the day and help out. Stewart and Sue Easton volunteered and helped ensured the ReUnion Cup went smoothly. Stewart managed the scoreboard and Sue assisted HFCA staff member Isabella to set up a new facebook page for all the players who showed up so we can improve our communications with former players and ensure they can contact us if they need support.

Once the Homeless World Cup is over players lives don't just automatically improve and we know from experience that long term support is needed for some players who still struggle in their daily lives. Sadly three former Homeless World Cup players are currently in prison and we spoke to everyone at the ReUnion Cup about the dangers of getting involved in drugs be it dealing or personal use as well as other illegal activities. All three former players are serving sentences of two years plus. HFCA is looking into ways we can support these players and their families whilst they are in prison and once they leave. The ReUnion Cup is important because it gives HFCA a platform to maintain contact with program participants and its gives our players a support network which they can access any time they need help.

Check out all the pictures from the day by clicking here 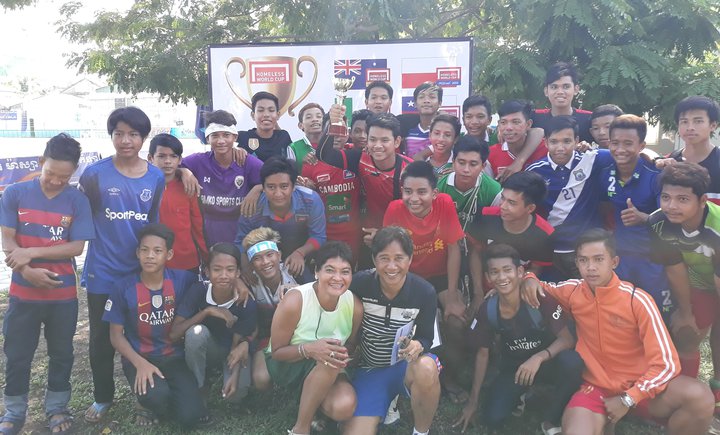 HFCA formed the ReUnion Cup in 2015 after three of our former Homeless World Cup players were sent to prison in 2014. 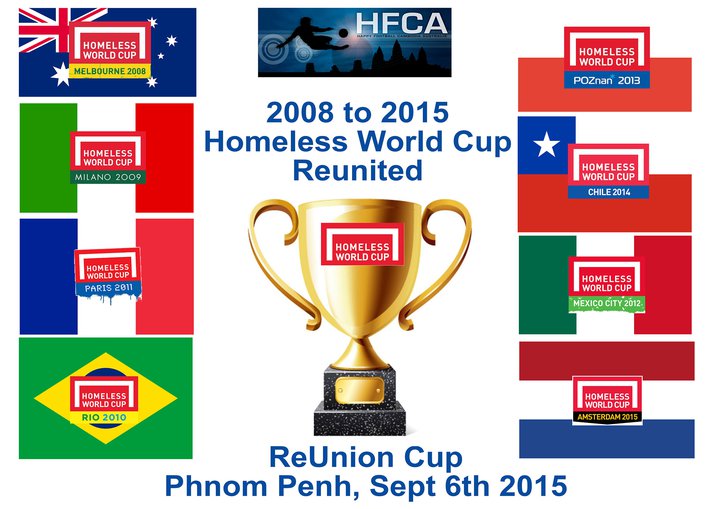 HFCA launched the ReUnion Cup in September this year.