He was so friendly and nice to the players. Everyone from Team Cambodia was so happy to meet such a great coach. They discussed the loss today to Brazil and he gave the players some tactical advise for the game against Romania. Our goalkeeper Sros said "I listened to Harry Redknapp's inspirational words and now I believe we can win our next game". 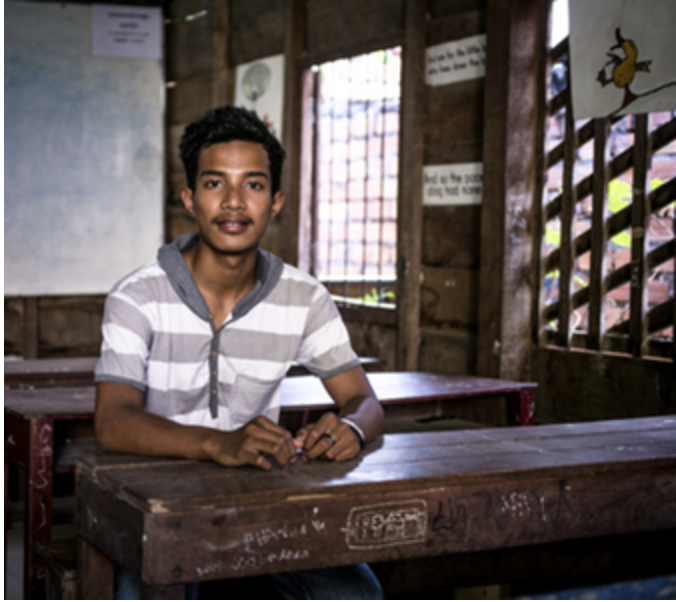 Kimhong’s Story: From abandoned child - to the 2015 Homeless World Cup

Kimhong Thong was born in 1996 in Siem Reap. 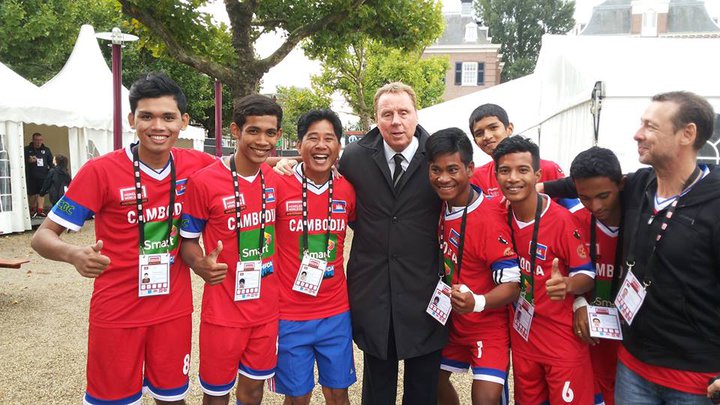 During the tournament, the media team facilitated broadcast and print coverage in 48 markets around the world, including leading satellite and free-to-air news, sports, and entertainment channels. 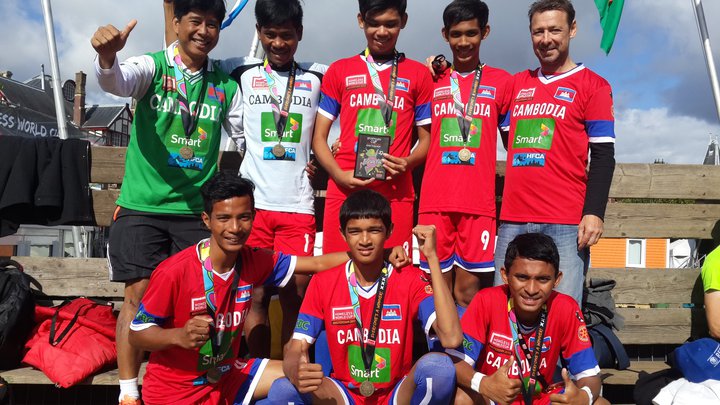 Impact of HWC on our players

Ten days in Amsterdam and another Homeless World Cup over. 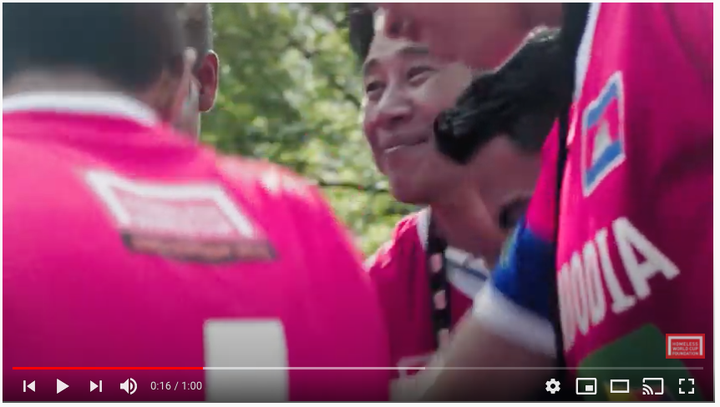 Team Cambodia featured in a special video put together by the Homeless World Cup to celebrate UEFA Respect Day. 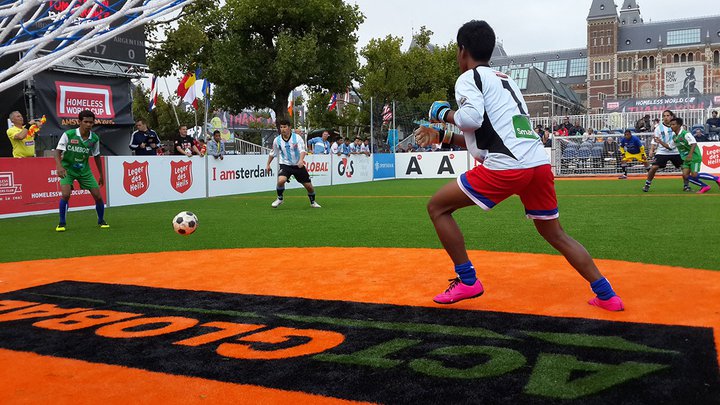 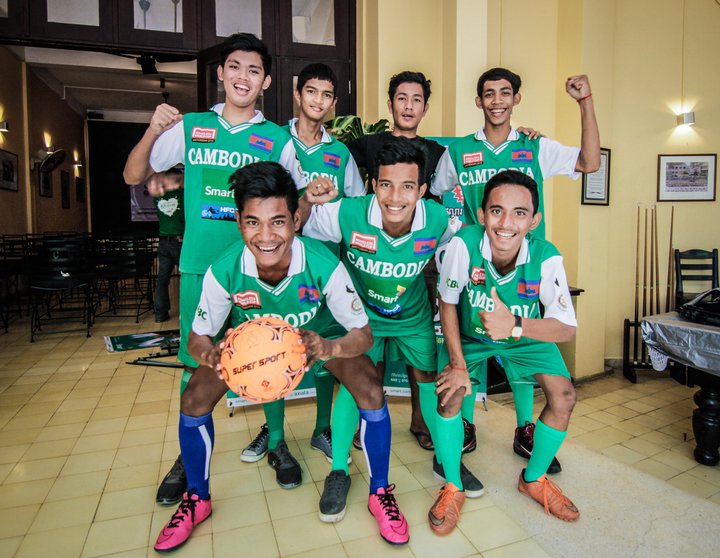 Team Cambodia are ready and excited for another Homeless World. 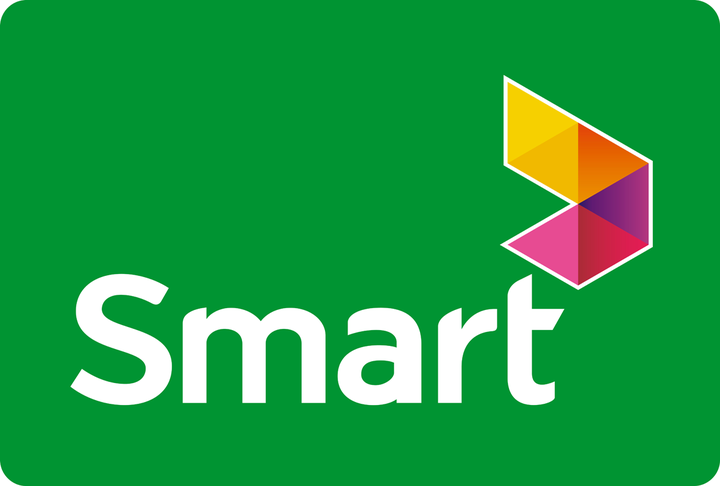 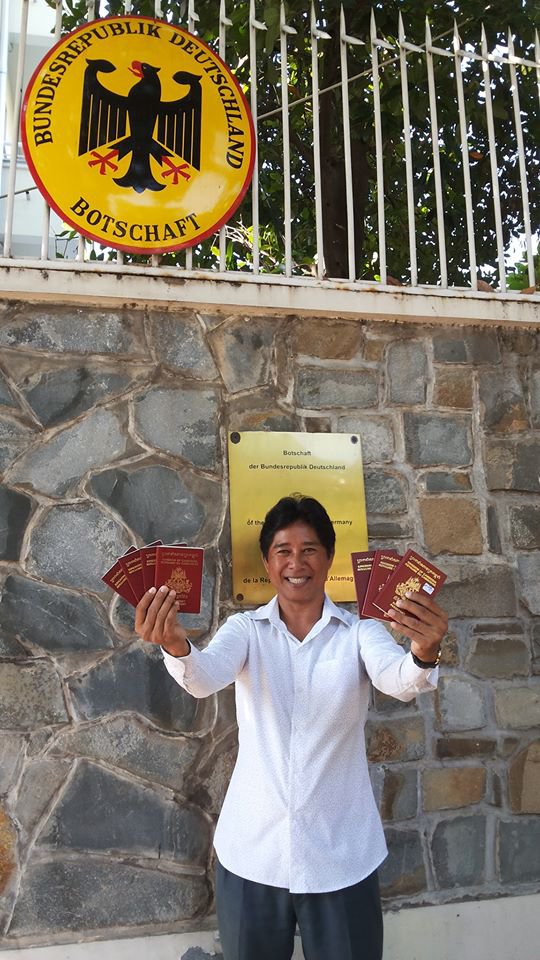 HFCA were so happy when our annual and usually epic battle to secure travel visa was completed on the 15th of August. 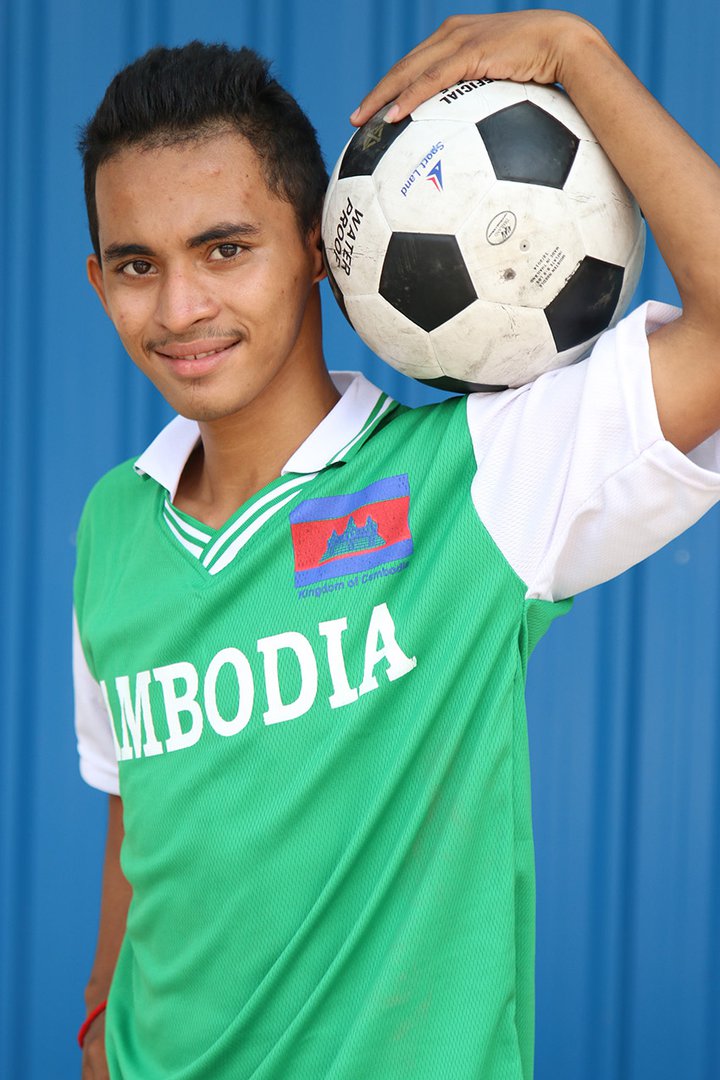 Meet Cheng Mao as he prepares for Amsterdam

I am a student at grade 12 and besides school program, I help my mother to sale something on the street. 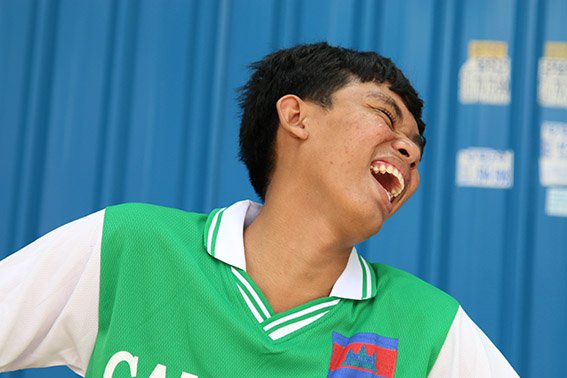 Bunrong and Kungkea are from our partner Cambodian Childrens's Fund and are excited about the Homeless World Cup. 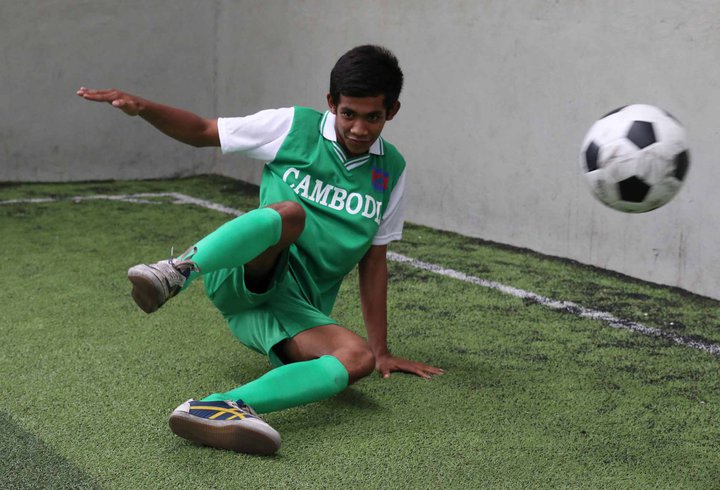 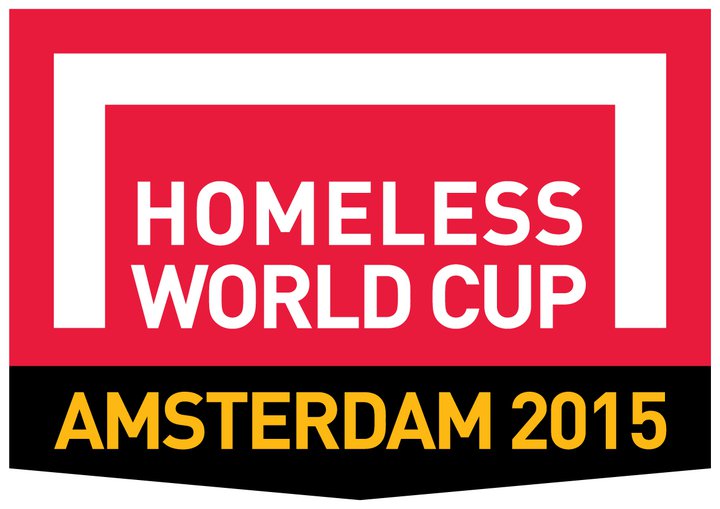 Team Cambodia's application to take part in the 2015 Homeless World Cup was successful.