It was a great adventure, especially for the six young men who represented their country on a world stage.

We finished 39th overall which was an improvement on our position in Milan 2009 (45th) and Melbourne 2008 (46th). At times we struggled on the pitch against teams who come from strong footballing nations but the players gave their all and had two notable victories over Canada. Off the pitch the players were great ambassadors for Cambodia. All the opposite teams and fans took them to their hearts and wanted their pictures taken with them. Quite a hit with the ladies!

So many people to thank for making this happen. Our staff Jimmy Campbell and Vibol Chao. All our staff and volunteers in Cambodia who work so hard to make our program work. Thanks to Bernhard, Mel, Debs, Andy and Robin from the Homeless World Cup for getting us through the red tape of visas and their financial support. Our sponsors KPMG and Champion System. John Grogan, Shane Kingston, Mech Sokha and Jon Hammond for all their hard work behind the scenes. Massive thank you to the Canadian and Polish teams for their passionate support during our games in Rio.

The 2011 Homeless World Cup is being held in Paris in September beside the Eiffel Tower. We hope to take two Cambodian teams to Paris! One men's team and for the
first time a women's team to take part in the Women's Homeless World Cup. With your support we can make it happen.

Check out all the pictures from the event here.

In a historic first for the world game, Cambodian footballers had an exclusive coaching session with a Manchester United coach. 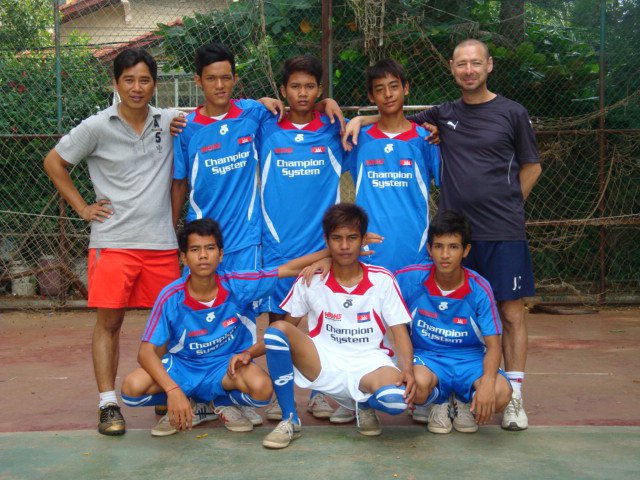 The Cambodian Team are on the way to the 2010 Homeless World Cup in Rio, Brazil. 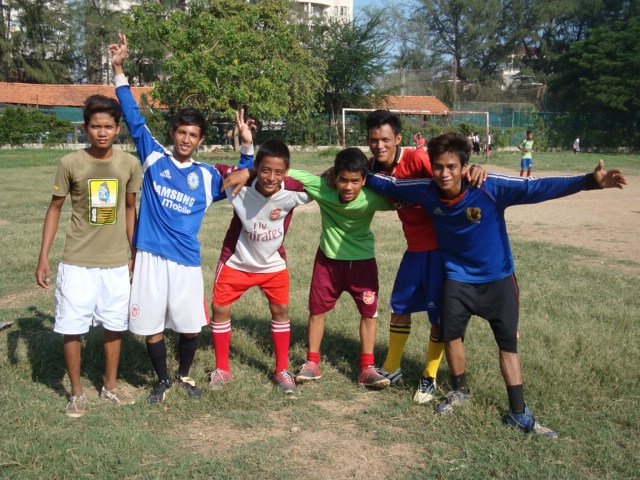 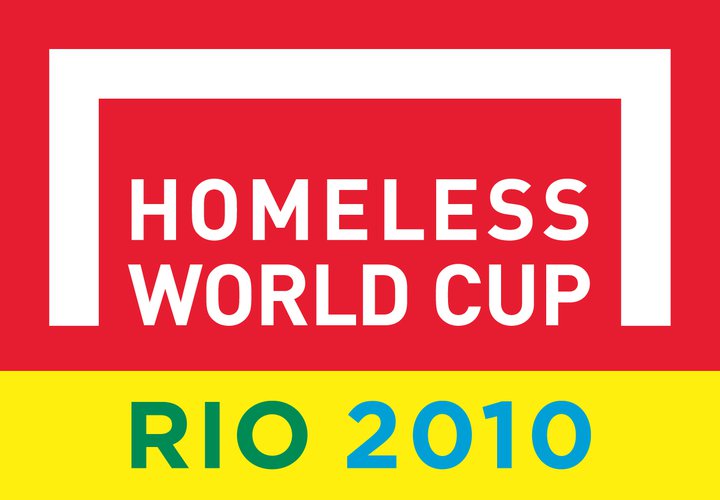 HFCA are delighted to announce the Cambodian Team that will take part in the 2010 Homeless World Cup.

This years competition will be held in Rio, Brazil in September.

Ukraine, Portugal and Brazil take the top 3 positions in rankings of 66 nations as preparations for Rio 2010 Homeless World Cup commence.